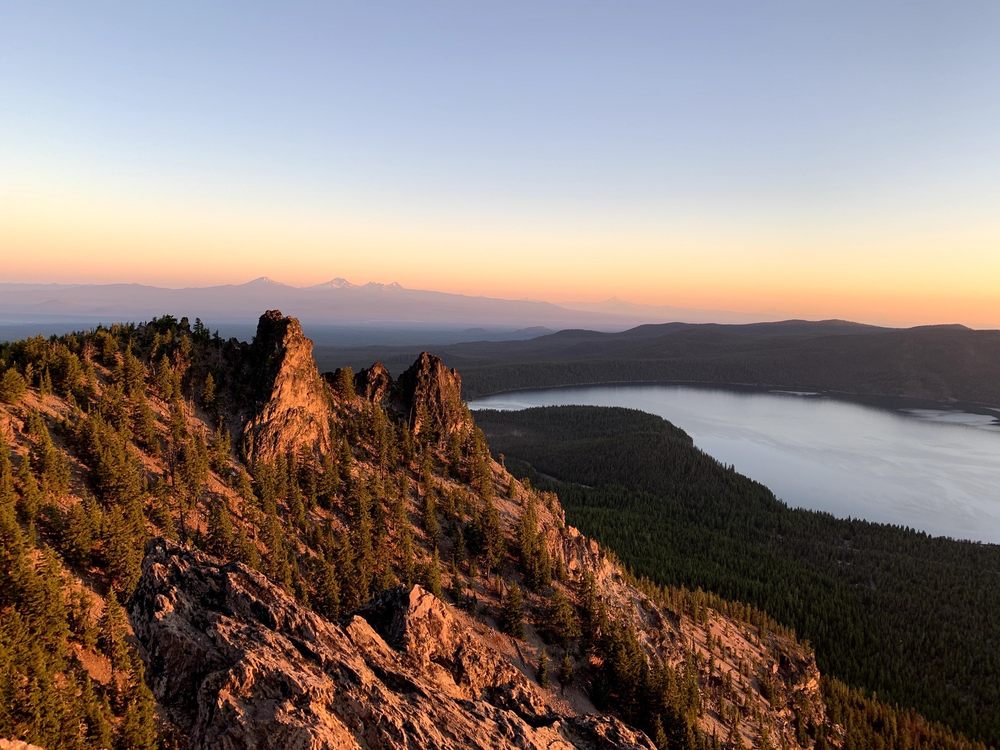 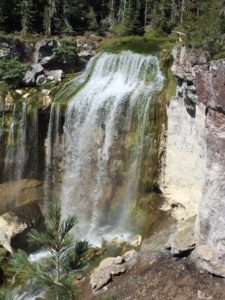 Newberry National volcanic Monument is located in the Deschutes National Forest in Oregon.  The closest city is La Pine, Oregon.  The monument was created in November of 1990.  It consists of more than 54,000 acres of lava flows, lakes and other geological features.  Paulina Peak is the highest point in the monument at 7,985 feet with a road leading to the top to get spectacular views of the area.

The two main lakes are Paulina and East Lake both of which offer great fishing, kayaking and other recreational things.  Some people call is a crater when it really is a caldera.  A caldera is formed due to the collapse of the rock that is over an empty magma chamber.  The caldera covers 17 squares miles in the middle of the volcano.  It is considered an active volcano because there is still some geothermal and seismic activity.

There are four main campgrounds in the Newberry National Volcanic Monument: 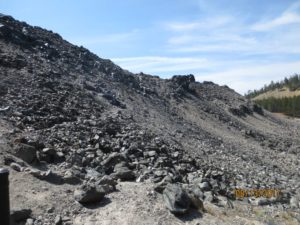 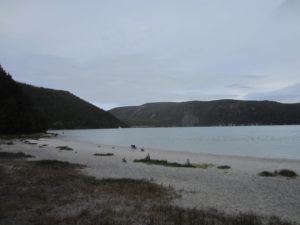 Newberry National Volcanic Monument is one of the most popular places in Oregon to camp or day visit.  It is only 35 miles from Bend, Oregon. 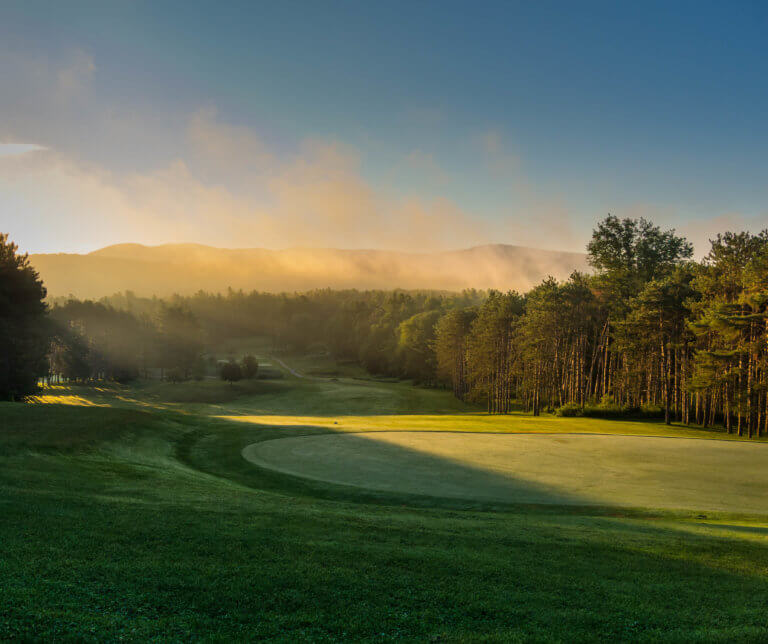 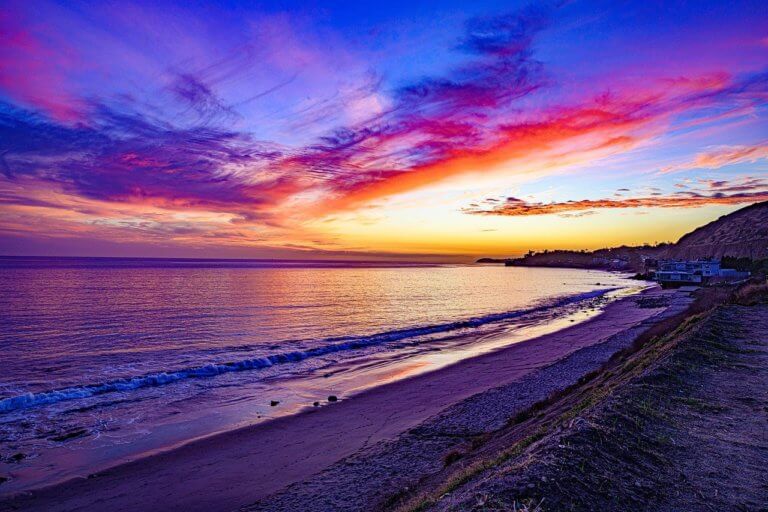 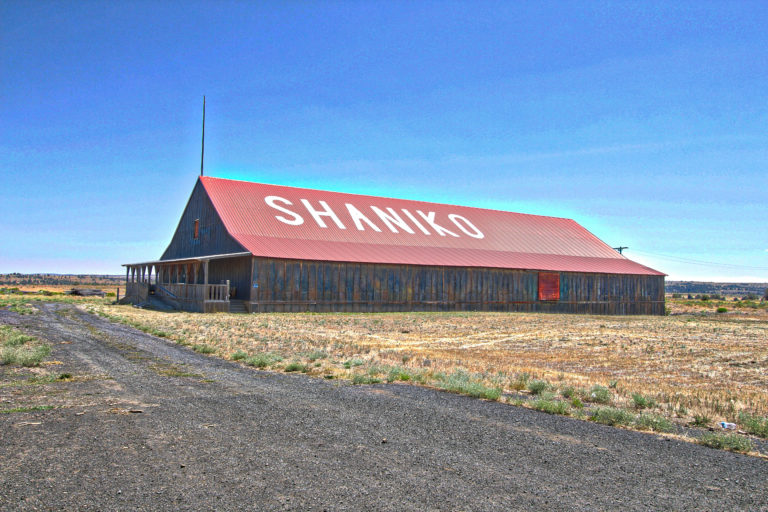 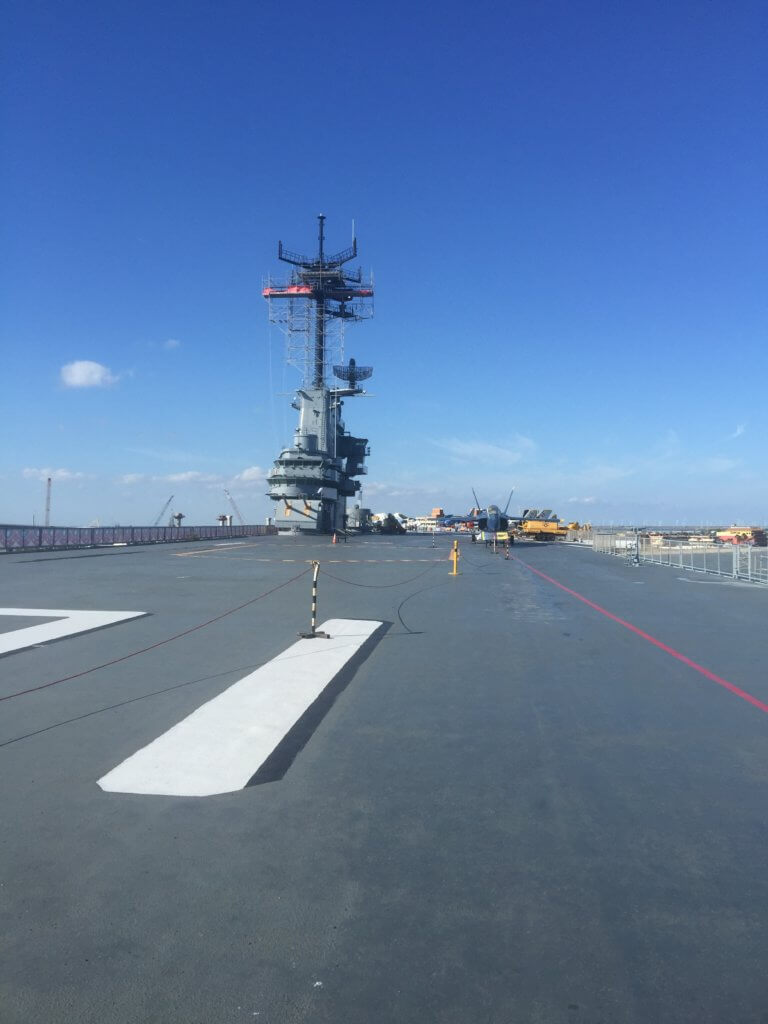 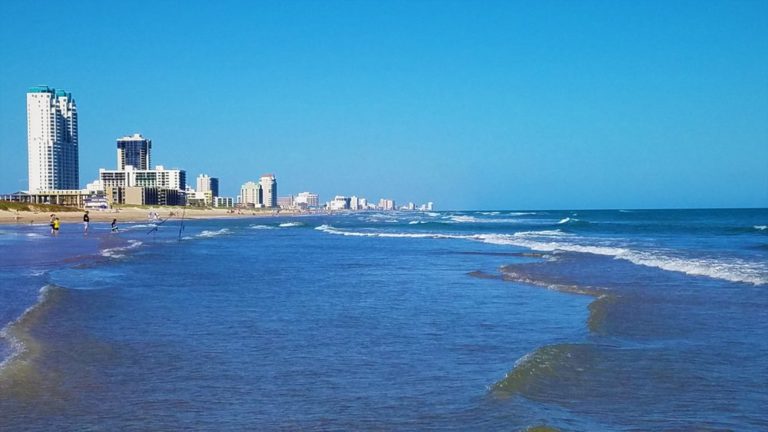 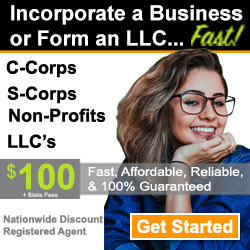 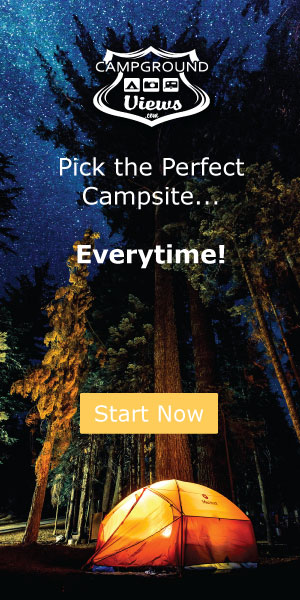